Your browser is not supported. Please update it.
Home page
Call 01452 384222
Website by GolfWorking

Rodway Hill Golf Course was constructed and opened in 1991 by local businessman Alan Price, he had employed the services of a well known local architect John Gabb.

Mr Gabb had the task of converting what at the time was a farmers field into a challenging golf course that would offer a test to even the best of golfers and at the same time not punish people new to the game so much that they didn’t want to return.

In 2003 the construction of the new much larger clubhouse was completed, this was a building to be proud of and has allowed Rodway Hill Golf Course to create probably the best clubhouse in Gloucestershire and a true asset to the social aspect of the game.

2014/15 saw the introduction of accommodation on site which will add to the attraction for travelling golfers and people travelling to the area.

During the 1990’s Alan Price and his business partner at the time were considered to be pioneers in Pay & Play golfing which lead to an influx of offers for golf course construction jobs and management contracts of golf courses all around the country.

In 1993 an opportunity came up for the development of a victorian country estate and farm into a hotel and golf course. Mr Price and his business partner at the time purchased the estate which included a Grand Manor House built by the famous British engineer Isambard Kingdom Brunel, a Coach House, Gate House and a 60 acre farm with farm buildings all of which were in a state of disrepair. He then spent months living on site himself and constructing a 9 hole golf course within the grounds at the same time repairing the house.

The Gate House was sold to the family that owned the manor before Mr Price purchased it in 1993 and had been forced into selling this beloved property.

Now the site boasts the best 9 hole golf course in Plymouth and a fantastic 14 bedroom  Hotel, this long term project has been added to over the years and continues to be updated every year. 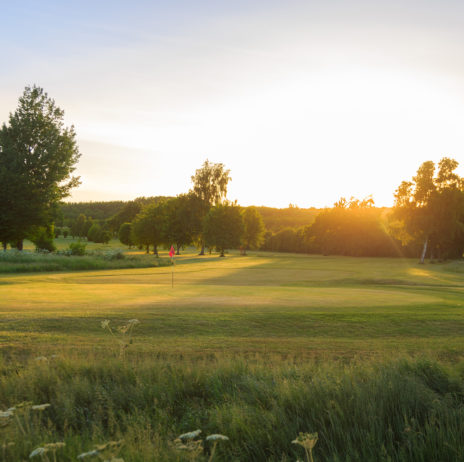 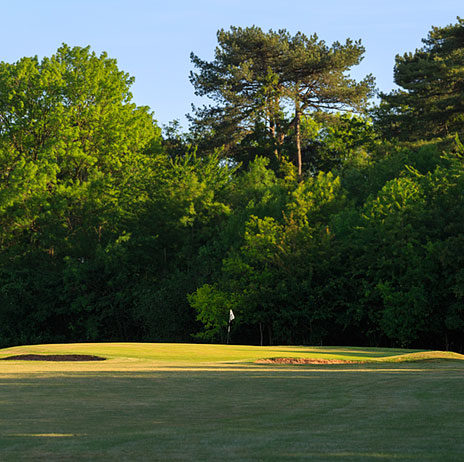 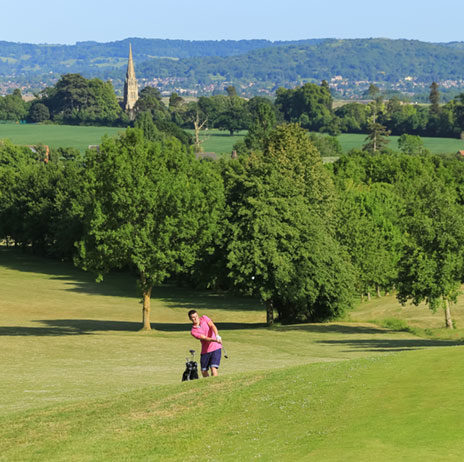